We use cookies on our website to give you the best experience possible find out more here.

We are looking forward to reopening on Monday 8th March 2021. For more information on our return to school, including information on staggered start and end times, please go to the following link. We can't wait to see you all very soon!

A message from the Chair of Governors

Our vision and mission statement 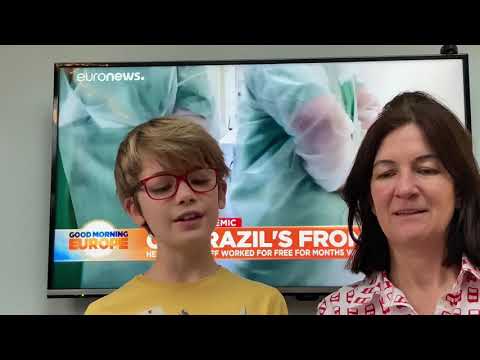 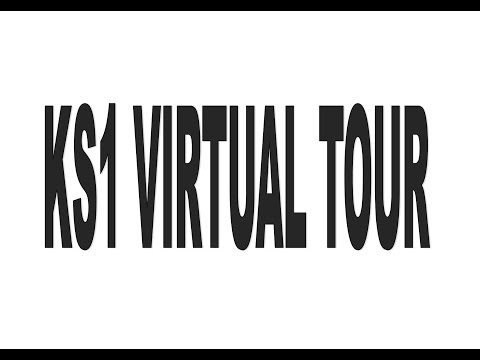 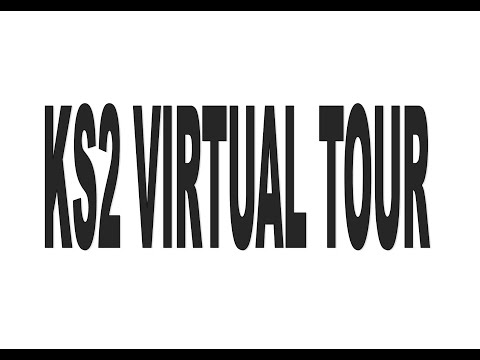 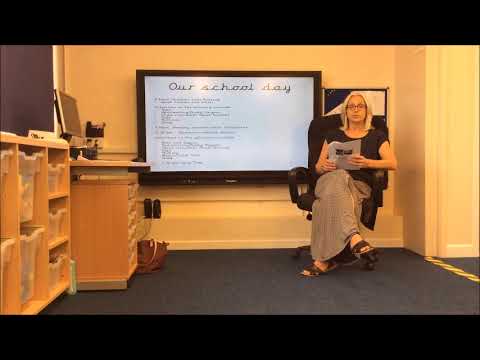 Thank you to all the year 5 children who took part in the leadership training with Mr Chase, for submitting application forms and for taking part in some interviews too. For those of you who just missed out this time, there will be further opportunities to get involved with our sports leadership programme in the Autumn term too!

Here are some pictures of the art that we created. 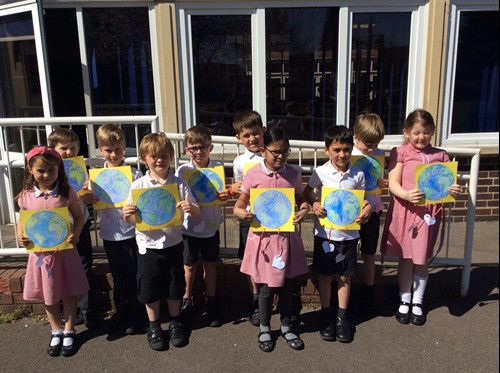 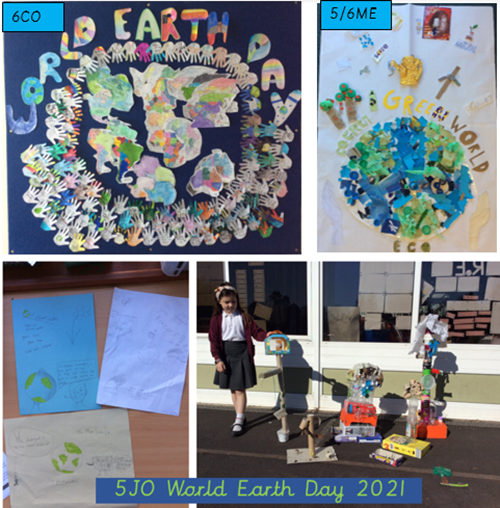 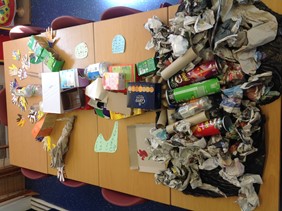 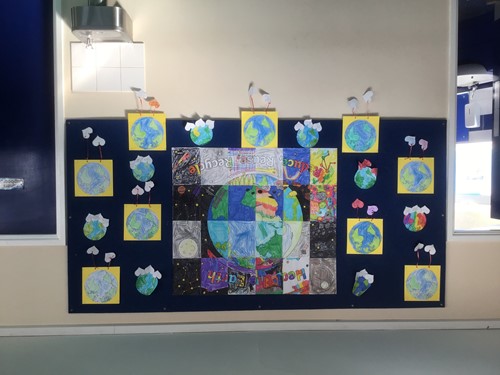 Oldbury Wells School has organised an inspiring journalism project that has captured the interest of pupils across their area.  Thirteen schools took part and over 120 pupils rose to the challenge of designing and filming their own news clip.  During February, while learning from home, pupils created film clips using their knowledge of the topics they were learning in school.  Pupils worked on their scripts, costumes, props and filmed their clips.  Some then used their ICT skills to edit and add special graphics and music.

“We had so many wonderfully creative clips from pupils,” said Lee Tristham, Headteacher at Oldbury Wells School. “We designed this project to give pupils an enjoyable and educational activity during lockdown. We were hoping it would be something fun for the family to get involved in if they wished.  We also wanted to find a way for pupils to share with each other some of the excellent work they were doing across all of the local schools.”

Oldbury Wells School organised a judging group made up of staff and Governors.  The judges picked the best work from the schools and then it was edited into a short film.  This film, starring the pupils, was broadcast over the internet, in a special assembly this morning.  This assembly was led by Mr Tristham the Oldbury Wells’ Headteacher.  The finished film showing the best work, has Oldbury Wells’ drama teacher Kurt Cook, dressed as a TV Newsreader.

Chris Smith (Head of Year 7 at Oldbury Wells) said, "We were so impressed by all of the clips, so well done everyone! Two entries particularly stood out for us.  These were Austin Hunter-Partridge from Worfield Primary and Abigail Higgott from St Leonard’s C.E Primary and we gave those pupils a joint top prize.  Other winning entries were from Isabelle Matthews from Alveley School, Douglas Spickernell from Beckbury School, Ben Quinton from Castlefields School, Eden Tudge from Claverley School, Eben Davies from Highley School, Lily Farmer Morville School, Max Ward from St John’s RC School, Finely Drew from St Mary’s Bluecoat School, Riley Howells from Stokesay School and the Year 7 Key Worker group from Church Stretton School.”

"It was a joy to take part in this project and I really enjoyed watching the clips to help select those that would go into the film.  From the film clips that the pupils have sent us, we can see the wonderful variety of excellent learning that children are doing across our area, including local history, extreme weather, ancient China, space travel, Churchill and Henry VIII!" explained Sarah Godden, CEO of the TrustEd Schools' Partnership.  “I was then able to watch the film being broadcast in the special assembly.  Actually, the assembly itself was a special event too, seeing so many schools connected together across Shropshire in a Virtual assembly.”

Paul O'Malley Executive Headteacher of Alveley and Stokesay schools said, "This has been a great project that many of our pupils got involved with.  We loved seeing the special assembly with the finished film screening and the result of all the pupils' hard work.  Thank you to Oldbury Wells for organising this inspiring project for us all."

We are so proud here at St. Leonards School to be able to share the success of our Year 3 student, Abigail Higgott from Mr Archer’s class, who won 1st prize.  Abigail says, “I am really pleased and when they said my name I was literally speechless!” Abby was not expecting to be on the radio but she said, “I was so excited! Everyone has done so well.”

You are able to watch the video using the link below

As a whole school we have taken part in the Hope Springs Eternal Project, linking with our Christian Values, our Church and our local Community. The goal of this project was to- spread a message of hope throughout Bridgnorth by decorating windows and front gardens with pompoms, yarn bombs, flower wreaths, cardboard daffodils, posters, flower pots, hanging baskets, and ornaments – anything arty and crafty that people can create and will bring some joy and raise a smile. For more pictures please click on the box at the bottom of this page! 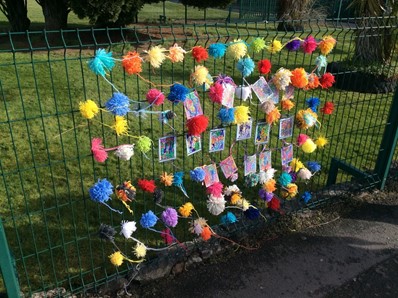 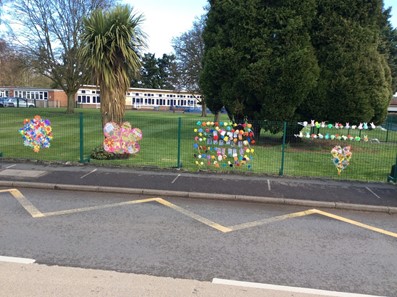 Please click on the buttons below to see St Leonard’s CE Primary Prevent Strategy and Statement.