We use cookies on our website to give you the best experience possible find out more here.

On December 12th, a group of children from years 5&6 took part in the Bridgnorth area urban biathlon. The children had to complete a 1000m mud run followed by 100m swim at the leisure centre. Everyone had excellent fun! 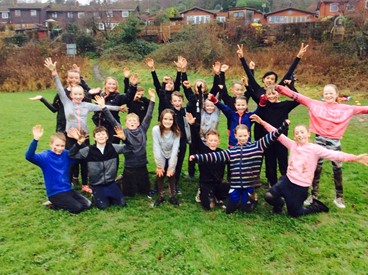 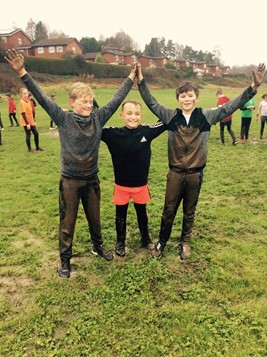 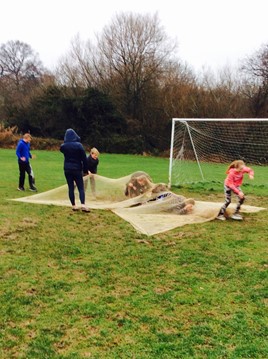 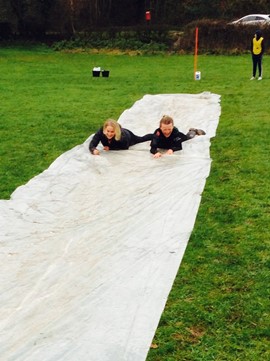 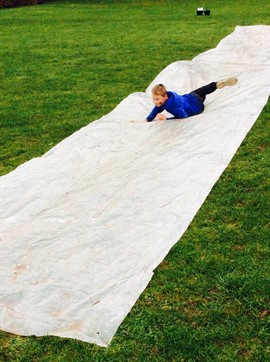 We have two teams taking part in the KS2 mini soccer tournament held at Bridgnorth Endowed School over the next 3 weeks. They are playing against other schools in the East Shropshire group. 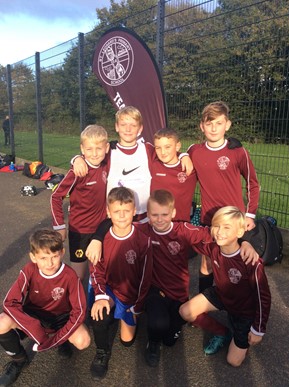 Starting off the new school year with a Netball Tournament at Bridgnorth Endowed, well done to all children who took part! 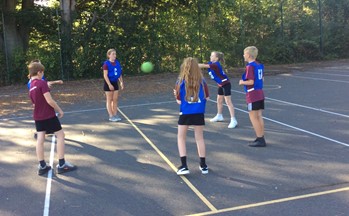 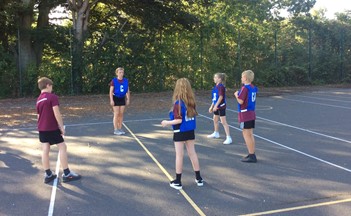